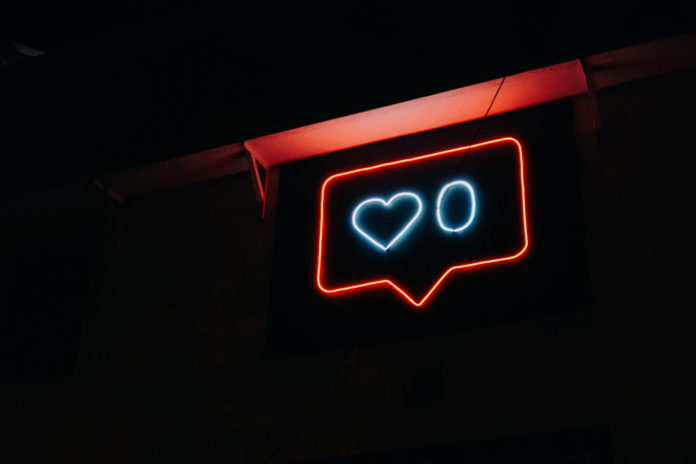 Emplifi just released the results of its quarterly Social Media Trends Report. In the first quarter of 2022, the analysis looks back on the spend of thousands of global brands on social media.

According to the latest results from Emplifi, Average monthly ad spend by brand was $3,631 in the first quarterdown 19% from the year-end peak reached during the holiday season of Q4 2021.

“Advertisers still see social media as a paid strategy and an integral part of the marketing mix. Also, they are willing to pay more to reach their audience.

Despite the drop in ad spend after the holiday season, brands are still spending more than they did at the same time last year, although click-through rates continue to fall and are now below 1%. »

CTRs are also down slightly year over year, but are still around 1%.

This is still better than the historic low of 5.03 interactions Facebook recorded in Q4 2021.

In contrast, Instagram posts have a median of just over 32 interactions per 1,000 impressions, a number that has remained relatively constant over the past year.

Brands’ ability to answer customer questions on social media is a key differentiator between platforms.

Again, Instagram leads with brands responding to a third of all customer questions left in comments and a median response time of 8.3 hours.

Twitter’s median response rate was the lowest at 20%, but the fastest at just under 3 hours.

Brands would benefit from strengthening their relationships with customers by responding more quickly to questions and concerns. If they don’t invest in improving social care, they risk losing significant market share.

Emplifi’s analysis is based on data from the first quarter of 2022 and year-on-year comparisons uploaded in early April 2022.

Why and how do you transform your data?

Half of the French believe that their work will have changed massively in 10...

We’re dedicated to providing you the best of digital and marketing news, with a focus on Social media, data, emailing, e-commerce and digital insights.
Contact us: contact@coloredmag.com
© Colored Mag
MORE STORIES
Uncategorized