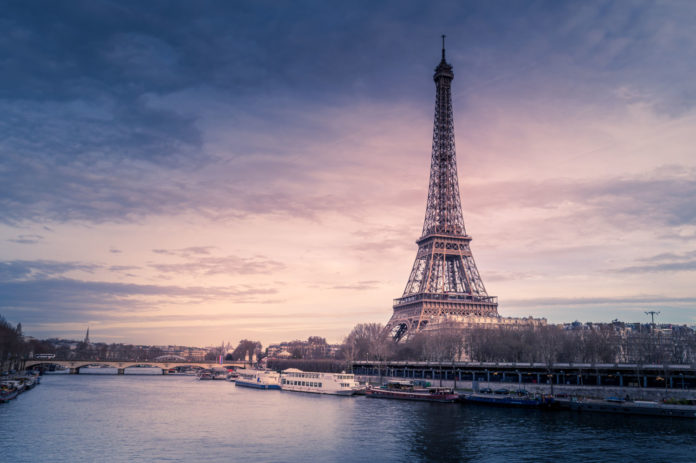 According to the study Global Voices 2022 conducted by ESW among 14,000 consumers from 14 countries, France is the world’s fourth largest market for cross-border online purchases (14% of the global panel), after the United States (53%), which has just overtaken China (39%), Great Britain ( 21%)…

The Chinese buy in France, the French buy in China….

Japan and Mexico with particularly low cross-border purchase rates for French brands (7% and 6% respectively), they could eventually become the new Eldorados.

Without forgetting South Korea which benefits from a large margin for advancement (only 9% of customers from French sites), but also from more traditional markets, Germany (11%) and UK (9%)which should not be overlooked given the surprisingly low buyer rates on French websites compared to the geographical proximity of these countries.

“ The study shows which countries French brands could better target, and the list is eclectic.

Additionally, the high percentage of Millennials and frequent e-shoppers who purchase French brands reflects their continued undeniable appeal to discerning shoppers no matter where in the world they are located. », comment Martim Avillez Oliveira, Chief Commercial Officer, EMEA at ESW.

“ This is a priority audience that French brands need to engage with globally, as our research shows they buy at a 50-60 rate across all product categories % higher than other consumers. »

“ For brands to capitalize on this new demand, they need to offer their shoppers a fully localized cross-border shopping experience with the appropriate language, payment methods and local currencies, and offer them items they can’t find, not on other websites.

What the French want from the Metaverse

Fast trade is not unanimous in Paris

Ecommerce and Augmented Reality: What Are the Best Practices Today?

How to make money as a freelancer

Half of the French believe that their work will have changed...

We’re dedicated to providing you the best of digital and marketing news, with a focus on Social media, data, emailing, e-commerce and digital insights.
Contact us: contact@coloredmag.com
© Colored Mag
MORE STORIES
DATA