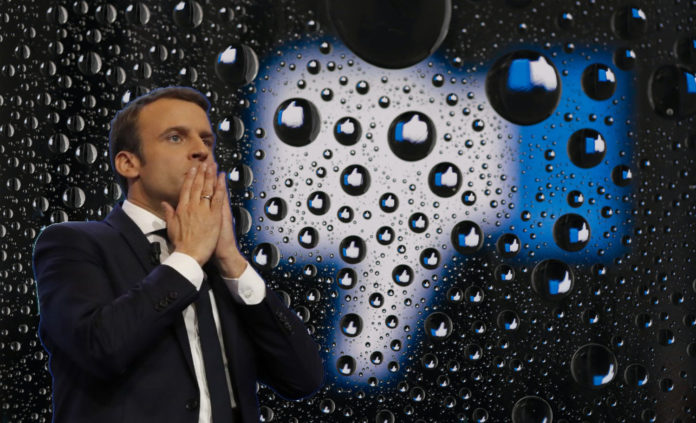 This study, conducted in the first quarter of 2022, focuses on the topic of purchasing power.

hot topic, nah In 3.5 months, 7 million French publicly exchanged views on this topicall social networks together and in particular on the platform TikTok focuses 30% of interactions on the subject.

TikTok has thus established itself as an indispensable social network in the presidential election campaign.

Taxes and wages are the most mobilizing topics of discussion among the general public.

It is clear that during the electoral period they correspond to the issues most anticipated by the political sphere, led by Éric Zemmour with 326,000 commitments related to his interventions.

Among the emotions expressed, negatively connoted emotions – anger and fear – account for 30% of the analyzed feelings and the disappointment contained in the posts alone accounts for 29%!

This bitterness reflects a form of disillusionment with the authorities. As a reminder, these two issues have already fueled the mobilization of the Yellow Vests.

As activist and media policy communities take to Twitter to talk about taxation, The general public prefers Tiktok and Facebook to discuss salaries, TikTok with the most posts and interactions.

On Twitter, taxes are mentioned in 5 million posts or comments (documents*), while wages or inflation are discussed in almost 1.5 million.

On Instagram and Facebook, on the other hand, the topics of inflation and wages are in pole position in terms of likes, shares and comments (engagement*).

On Instagram, these two topics are addressed in more than 500,000 posts, while taxes are mentioned in almost 150,000.

The French are reacting to the issue of precariousness

The issue of precariousness enjoys a massive interaction rate when it is covered in the media30% higher than taxes and even 50% higher than wages.

According to Bloom’s expertise, precariousness is the most vulnerable issue because it arouses high levels of negative emotion and benefits from a strong viral capacity.

Energy, price freezes and unemployment: issues left aside by the French

Energy, which nonetheless has a strong impact on households and purchasing power, appears to be less of an issue for the French than purchasing power, perhaps thanks to government measures aimed at limiting the rise in energy prices.

Bloom’s analysis shows the strong potential for growth in the unemployment debate.

Although it has not established itself as a key issue in the presidential campaign, the issue of unemployment is being mixed up in conversations with those of purchasing power and precariousness (part-time work, RSA, etc.)

The perceived development of precarious employment therefore represents a risk for the manager New elections and the issue of unemployment could dominate the conversation in the coming weeks with the holding of the general election.

The engagement around this topic is likely to increase strongly in the coming weeks in the election context.

TikTok confirms its popularity among the general public

Since the presidential election campaign, TikTok has established itself as an indispensable social network.

This social network represents almost1/3 of interactions analyzed for purchasing power and it is the platform that generates the most engagement on this topic.

This barometer is based on a study of 1,970,000 posts and comments made on Twitter, Facebook, Instagram, YouTube, TikTok and other connected websites and blogs between 01.01ah January and March 25, 2022, i.e. a term of 3.5 months.

The number of actors : Anyone who has published, commented, liked, or shared posts

The documents : Posts and Comments

The activity : the set of documents and obligation

The French have all become addicted to tech…

Digital is no longer an option for retailers

Which showcase wall for your point of sale?

Decentralized, immersive and community: the promises of Web3…

We’re dedicated to providing you the best of digital and marketing news, with a focus on Social media, data, emailing, e-commerce and digital insights.
Contact us: contact@coloredmag.com
© Colored Mag
MORE STORIES
DIGITAL

Can UX and respect for the environment be compatible?